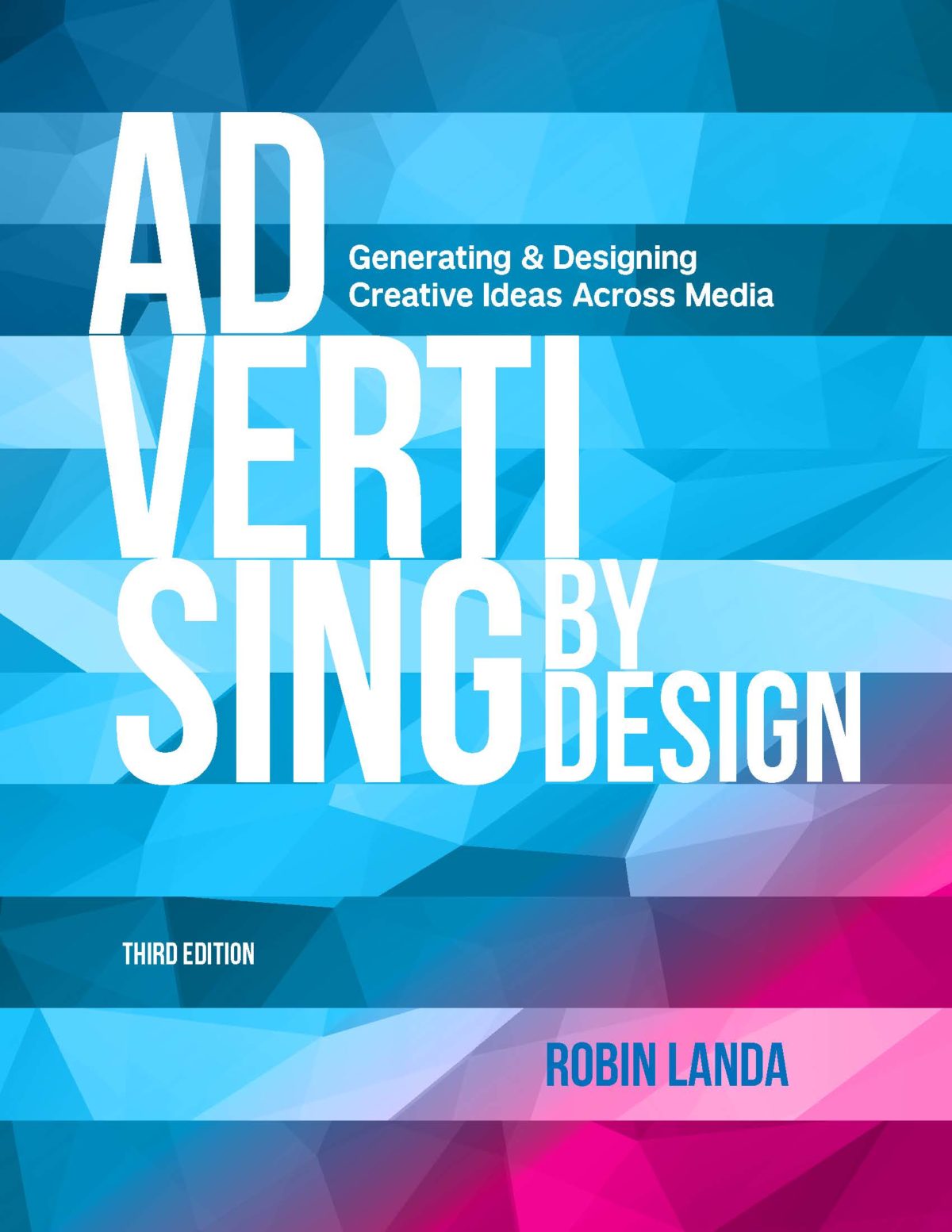 To help people master Canon’s capabilities, 360i in partnership with Canon “set out to create a classroom experience in the field.” With Canon Photo Coach, 360i helped photo enthusiasts take the kind of photos they hoped for. 360i “used social listening to find New York City’s most photographed areas and then placed billboards right where people were taking those photos.” They created smart billboards—digital screens and trucks equipped with giant monitors that tapped into API data such as light, weather, time, traffic, location and events—giving real-time tips to photographers right when they needed them. This solution is neither conventional advertising nor graphic design.

Moira Cullen, Coca-Cola’s former design director, once said our profession could no longer tolerate thinking in silos. Yet we’re still divided in departments, in the classroom, and in our own brains. Contemporary visual communication problems demand new types of pedagogy.

To effectively address dealing with this convergence, I have been abolishing graphic design and advertising categories (and some conventions) in the classroom. Getting my students to think of visual communication as value-added experiences is my approach. I do this by asking students to consider the following questions when critiquing their own concepts.

As a result, my students have secured coveted internships and jobs with New York City agencies and studios. It’s time to embrace integrated ways to teach in the age of convergence. 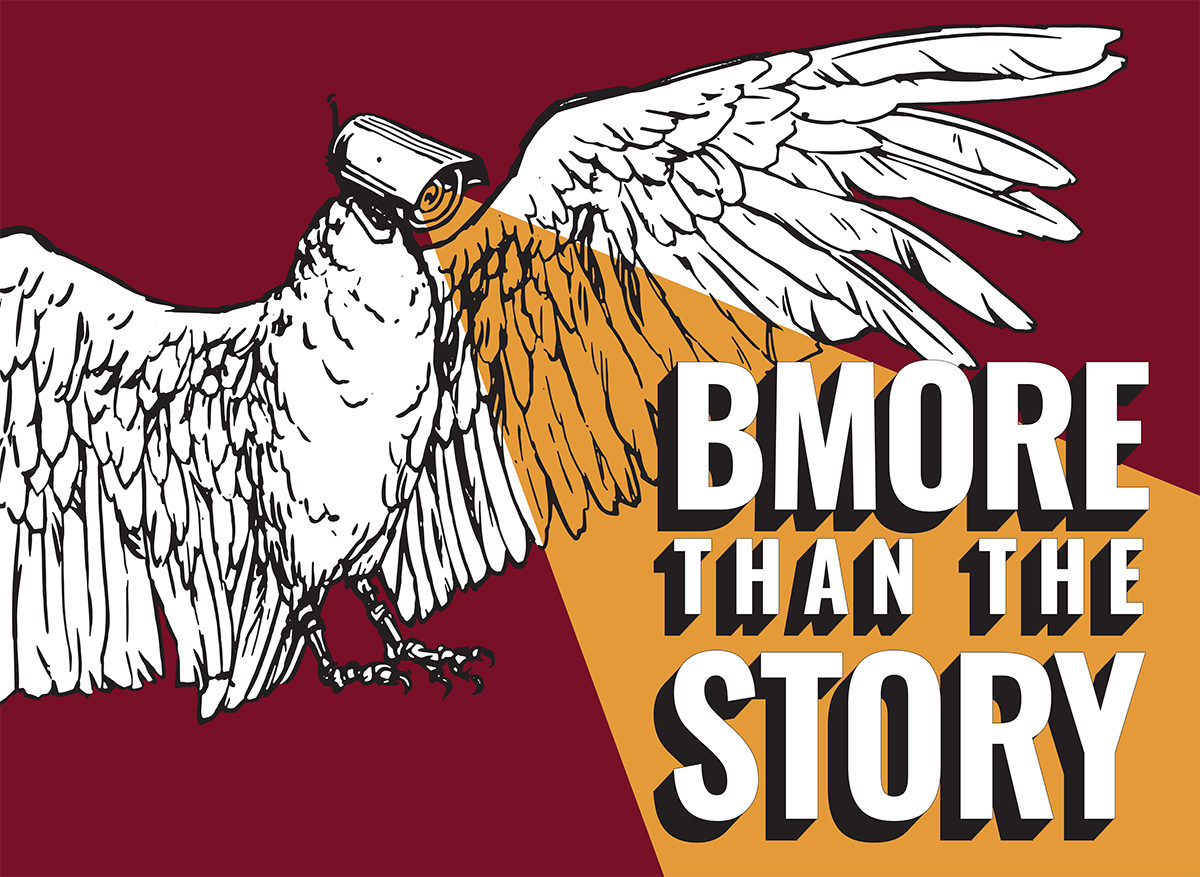 the drive to teach visual literacy, which is based on the idea that pictures, in the broadest sense, can be read and communicate meaning through the process of reading. 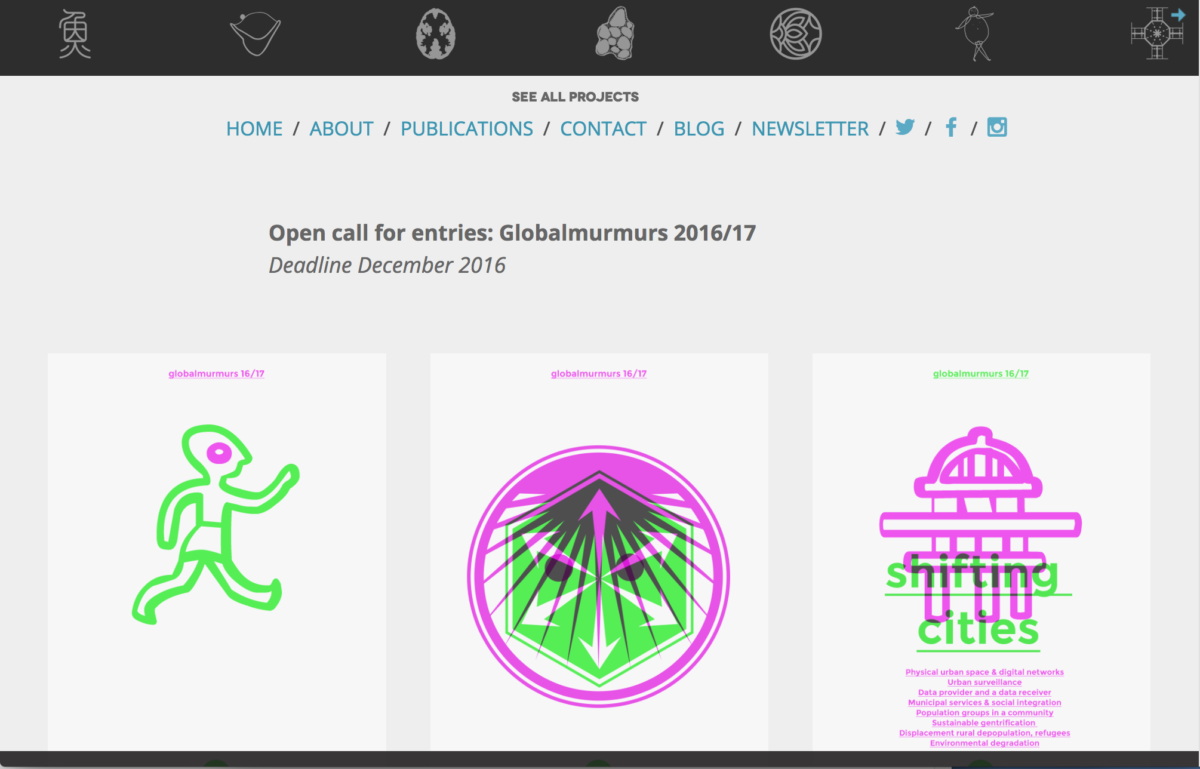 Pascal Glissmann (Parsons School for Design), Olivier Arcioli and Andreas Henrich (Academy of Media Arts, Cologne) initiated the The Phaistos Project, an exploration of visual language that unites students, teachers, scholars, and ideas from across the world. All participating academic partners share the drive to teach visual literacy, which is based on the idea that pictures, in the broadest sense, can be read and communicate meaning through the process of reading. Students must learn to excel in finding and applying their own visual language, embrace diversity, and propel their identity in order to vigorously influence their own creative practice. This can be achieved through using open environments to better invite students to explore ethnographic backgrounds, and to initiate critical thinking through encountering the unknown, which can range from utopian visions of our future living to the unanswered phenomena of our past.

A prominent example of unresolved visual code—and a milestone in the history of visual language and typography—is the Phaistos Disc. Even though its purpose and authenticity is still discussed it is considered to potentially be an early, if not the earliest, document of movable type printing. The clay-impressed notation is assumed to be a textual representation and comprises 45 unique and recurrent symbols. Participating students explored this ancient disc, its visual principles and symbolic forms. Inspired by its cryptic yet powerful character, they developed collections of 45 unique symbols to represent the essence of their identity, the spirit of a culture or social change.

Their mission is not to create additions to the endless repertoire of functional pictograms. Instead, they are driven by personal storytelling and creating ethnographic visual anecdotes that are subjective, stimulating and inviting.

The Phaistos Project now is accepting new entries: Deadline is December 15, 2016. This international call is open to → art & design faculty interested in integrating the project into their teaching and → currently enrolled undergraduate or graduate students in visual communication, visual arts, design, typography, and related areas.
www.45symbols.com

Pascal Glissmann is a media designer, artist, scholar and founder of the studio subcologne. He is currently Assistant Professor of Art, Media and Technology at Parsons The New School for Design. He holds an MFA in Media Arts/Media Design from the Academy of Media Arts Cologne and a BFA in Communication Design from the University of Applied Sciences Duesseldorf. He joined the Academy of Media Arts Cologne as a full-time faculty in 2001 and focused on creative approaches to new media and technology within applied design projects and emerging installations. He became Assistant Professor at the Hong Kong Baptist University, Academy of Visual Arts, in 2007 where he set up the curriculum and infrastructure for the areas of media design and media arts. In 2010 and 2011 he was Visiting Assistant Professor at the Lebanese-American University, School of Architecture and Design, in Beirut.

Olivier Arcioli is a book designer, editorial designer and founder of the studio ateliergrün. He holds an MFA in Media Arts/Media Design from the Academy of Media Arts Cologne and a BFA in Communication Design from the University of Applied Sciences Duesseldorf and the Ecole Cantonal d’art de Lausann. Olivier is currently Assistant, Lecturer and Researcher of Media Design at the Academy of Media Arts Cologne as a full-time faculty with the main focus on book design, print media and typography.

Andreas Henrich is professor emeritus of graphics and media design and retired from the Academy of Media Arts Cologne in 2015. The curriculum of the Academy covers all artistic disciplines including new and traditional media, the different areas of film and moving image, as well as the arts and media sciences. The course is taught at different levels and even offers a PhD. He has been in leading positions at this school and was the president for several years.

The creative industries rely on interdisciplinary practices. They require team working skills and the ability to learn, support and help others in an increasingly inter-disciplinary environment.

Students at San Jose State University who aim to enter the creative industries have been working on a project with Santa Clara County Parks creating interactive and interpretive story tree installations on the Coyote Creek Parkway Trail at Hellyer County Park. This is the Coyote Creek Fables, part of a bigger project of artworks to be sited in Hellyer Park.

Our presentation will explore how the student team has evolved and produced a body of work that will exist in a real space, enhancing the trail and the Ranger-led talk, and online, supplementing the Coyote Creek fables with information and interactive elements shaping the user experience. How did the design process unfold? How did the experiential and improvisational pedagogical approaches help shape the outcomes? What are the Coyote Creek fables?

The concept, inspired by the Ohlone tribes of California and their associations with totem poles, is intended to enhance existing interpretive programs, while encouraging trail users to take a closer look at the wildlife found along the multi-use Coyote Creek Parkway Trail.

Our design team is a diverse mix group of undergraduate and graduate students with backgrounds in graphic design, journalism, photography, advertising, and mass communications. The project has enabled them to engage in collaborative, experiential practices where different skill sets have allowed peer mentoring to drive them to their final products.

The student team has engaged in peer to peer collaboration, and found ways to work remotely at times. They have developed awareness of natural history and environmental stewardship as they flex their creative muscles. The overall learning experience has provided them with a skill set that will help them navigate their future careers in the creative industries successfully.

This research was presented at the Design Incubation Colloquium 3.1: Kean University on Saturday, Oct 22, 2016.

Employers want to hire nimble thinkers—people who are not only content experts but who also are agile in adapting to new technology and new directions in their fields. With rapid technological changes and globalization, the ability to think creatively and strategically is crucial. What employers want are creatives who can generate big ideas—platforms that build community, branded utilities, unique content as branded entertainment that is so good it competes with all entertainment, disruptive business models that benefit everyone, marketing as service, and products that make lives better.

To prepare students to be nimble thinkers, advertising design education in the digital age must incorporate problem finding and imagination preparation. Students must learn to be content creators, storytellers, and create brand experiences people want to share. Students need to learn to create “pull marketing,” content that pulls people in and that is shareworthy.

This presentation focuses on advertising design pedagogy, on teaching students to be nimble.