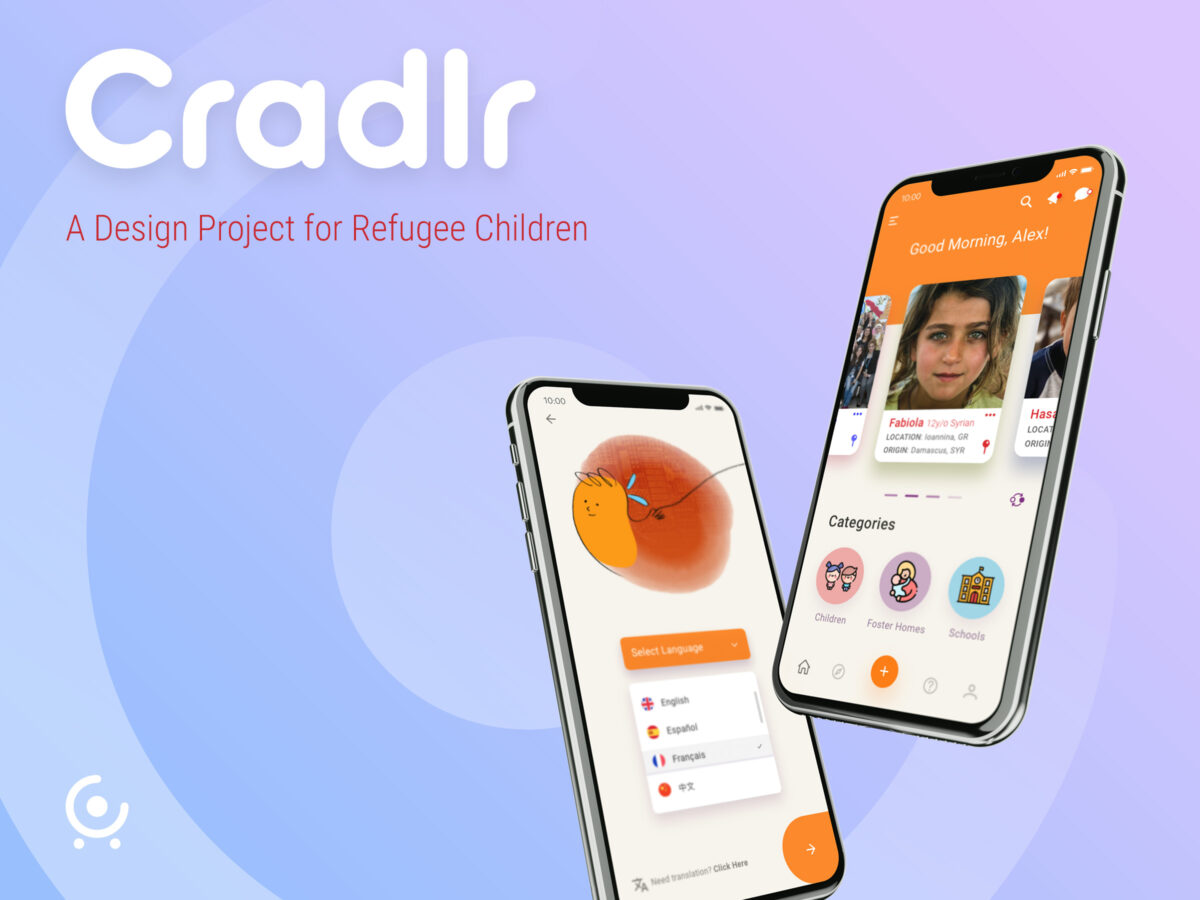 In order to truly understand how something works, you have to take it apart and put it back together again. 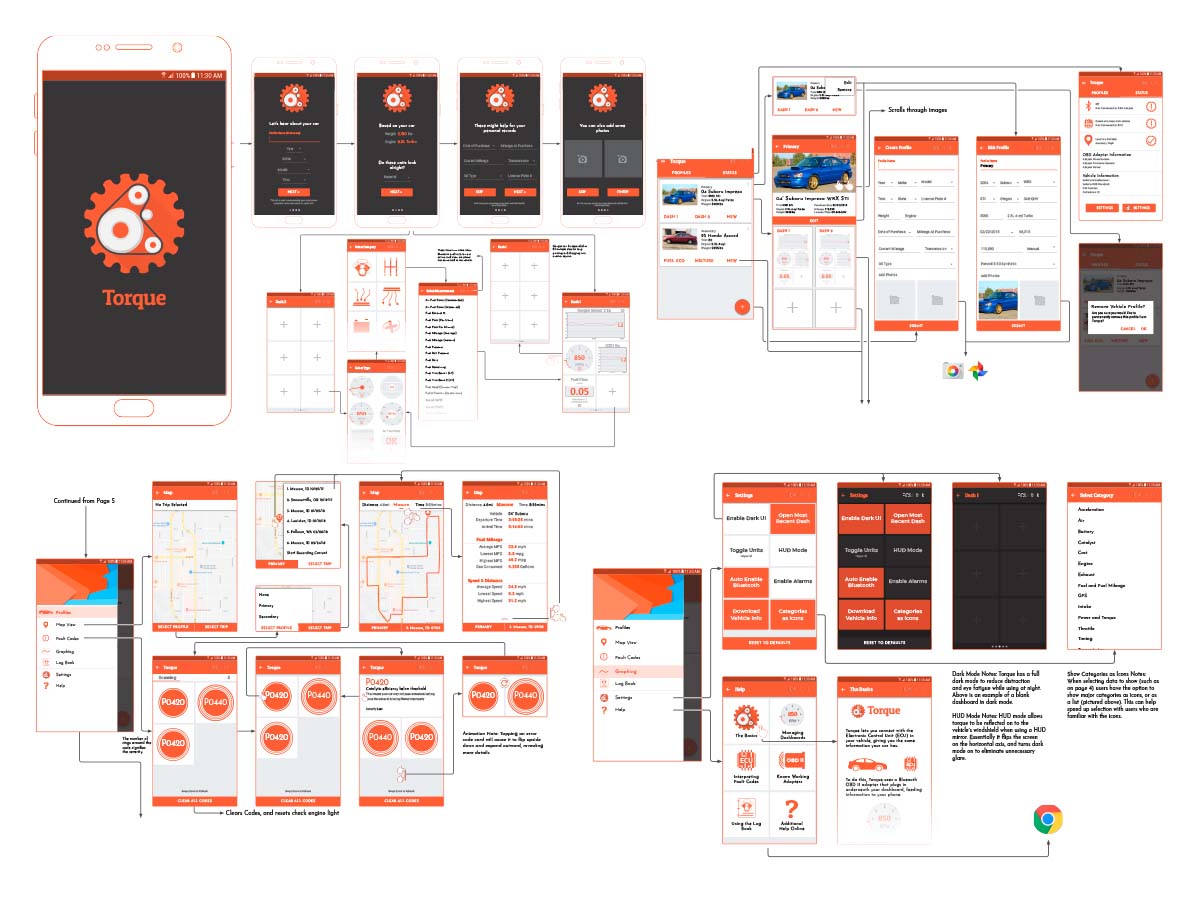 Reverse engineering has long been practiced in lab courses in computer science and high technology development. The concept is rather simple—in order to truly understand how something works, you have to take it apart and put it back together again.

In my introductory course in UI/UX design, students are assigned three projects which mimic a reverse engineering process. For Deconstruction they choose an existing mobile app, propose a conjectured user persona based on their own use, and then document user flows of interactive functionality, using their phones to capture every screen. Organizing these screens into flows facilitates a direct approach in understanding navigation, visual hierarchy, and functionality. In this students attempt to “map” the product and speculate on why certain design directions were taken. For Reconstruction students find an app to redesign. User interface and user experience are considered equally; deficits in both aesthetics and functionality are addressed. At this stage students move beyond speculation and begin to integrate actual research into the development of their product and user personas as they design screens and document user flows.

Finally, the last half of the term is devoted to their own unique app product. Construction builds on the first two projects, yet with a more thorough research and testing phase. Students are tasked with building a live prototype designed with industry-standard software and conduct formal user testing in a group setting. Ideation and development time for this final project is noticeably accelerated, as they’ve already undergone the process twice before. Mimicking a reverse engineering process also provides a detailed structural comprehension of interaction design. By approaching apps from the inside out, students report a greater understanding of their mobile devices as designed content systems, and they are better prepared for more advanced interaction projects.

This research was presented at the Design Incubation Colloquium 6.3: Fordham University on May 16, 2020.

Designers should consider the balance between documentation and impermanence and ask what is permanent versus what is ephemeral? 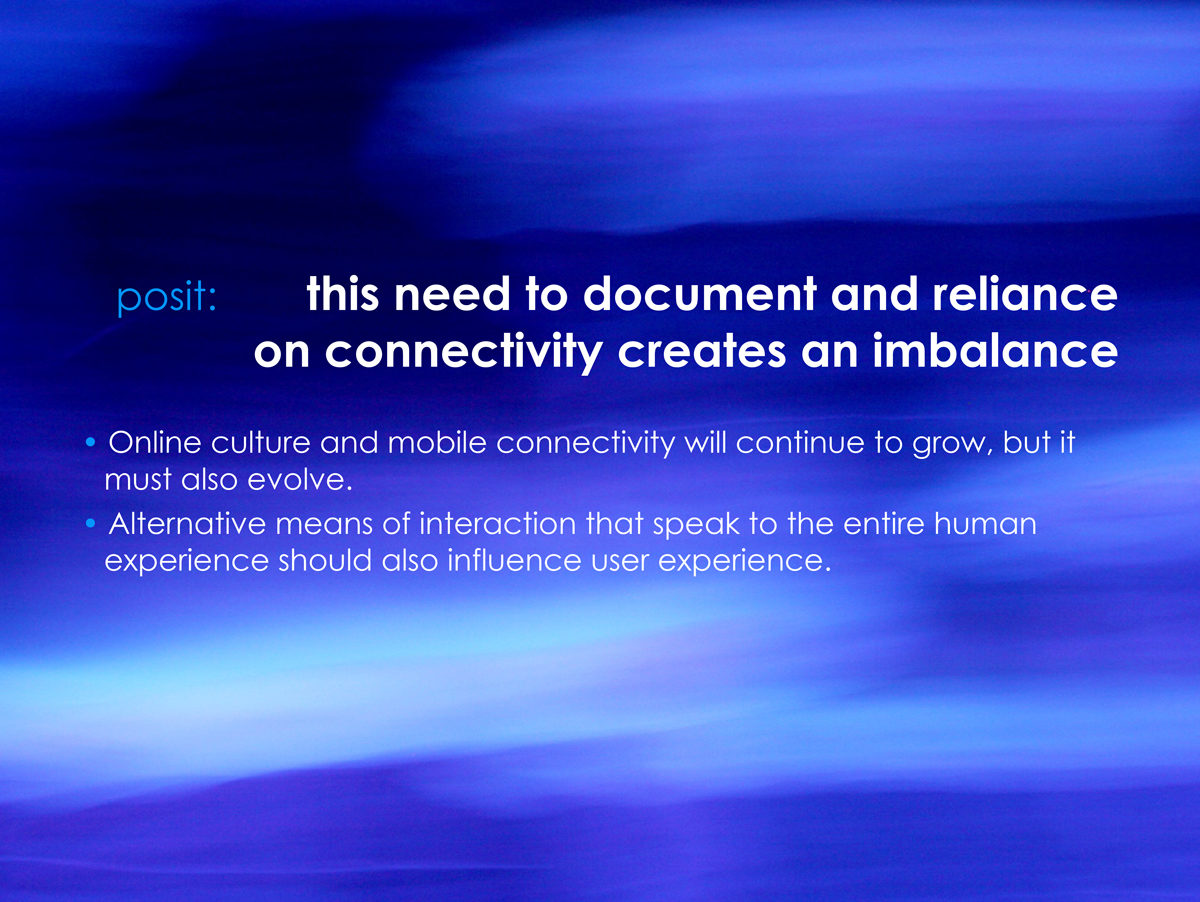 Many spaces on the web (social media, photo sharing, genealogy sites, etc.) ask us to document so much of our lives. From photographic evidence of what we eat and who we are with to digital dog-ears of our favorite music, political leanings, and familial connections, we willingly and slavishly create collections in an effort to connect with each other and prove that we matter. There is an implied permanence to these collections and they are used as currency in maintaining social hierarchy and relationships. This reliance on documentation creates an imbalance and denies the value of impermanence.

Buddhists, for example, believe that impermanence brings us hope and embodies the spirit of freedom and shatters the concept of predestination. Science teaches us that old cells in our bodies die and yield place continuously to the new ones that are forming. Technically speaking, no individual is ever composed of the same amount of energy. Impermanence and change are thus the undeniable and essential truths of our existence.

Therefore, while online culture and mobile connectivity continues to grow, it must also evolve.

Designers should consider the balance between documentation and impermanence and ask what is permanent versus what is ephemeral? Snapchat, for example, sought to convey what made face to face conversation special. The notions of impressions and deletion by default were baked into its user experience. At its best, user experience design focuses on the intangible and speaks to concepts such as atmosphere, personality, familiarity, and comfort—remembering that “users” are, in fact, humans. Given that, should not more research and discussion be dedicated to finding that balance and uncovering the value of impermanence?

Here we will begin that discussion and ways we can incorporate it into our design practice.

This research was presented at the Design Incubation Colloquium 5.3: Merrimack College on March 30, 2019. 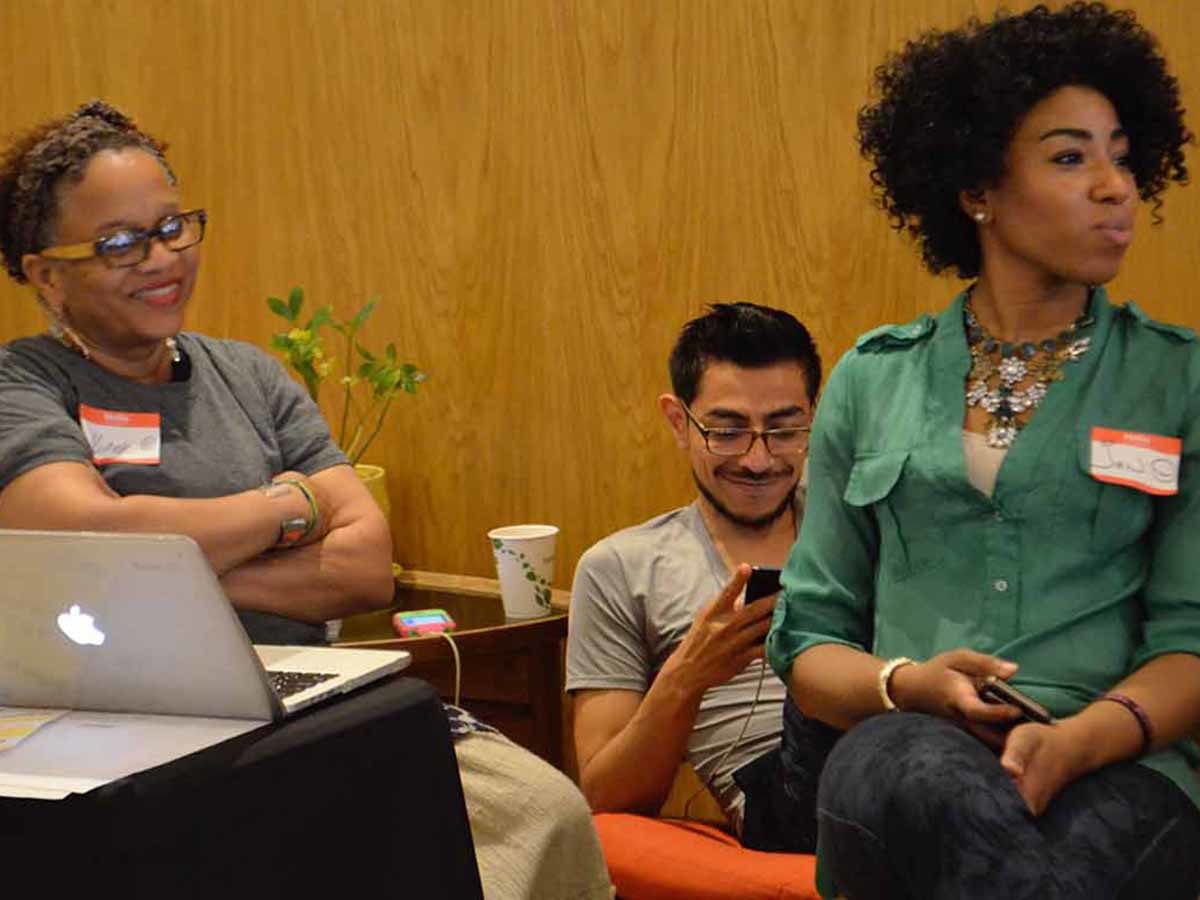 UXCamp NYC is a one-day event with 24 45-minute sessions and workshops presented by thinkers and doers from all levels of experience. It is a day of gathering for people who are passionate about creating great experiences for people. 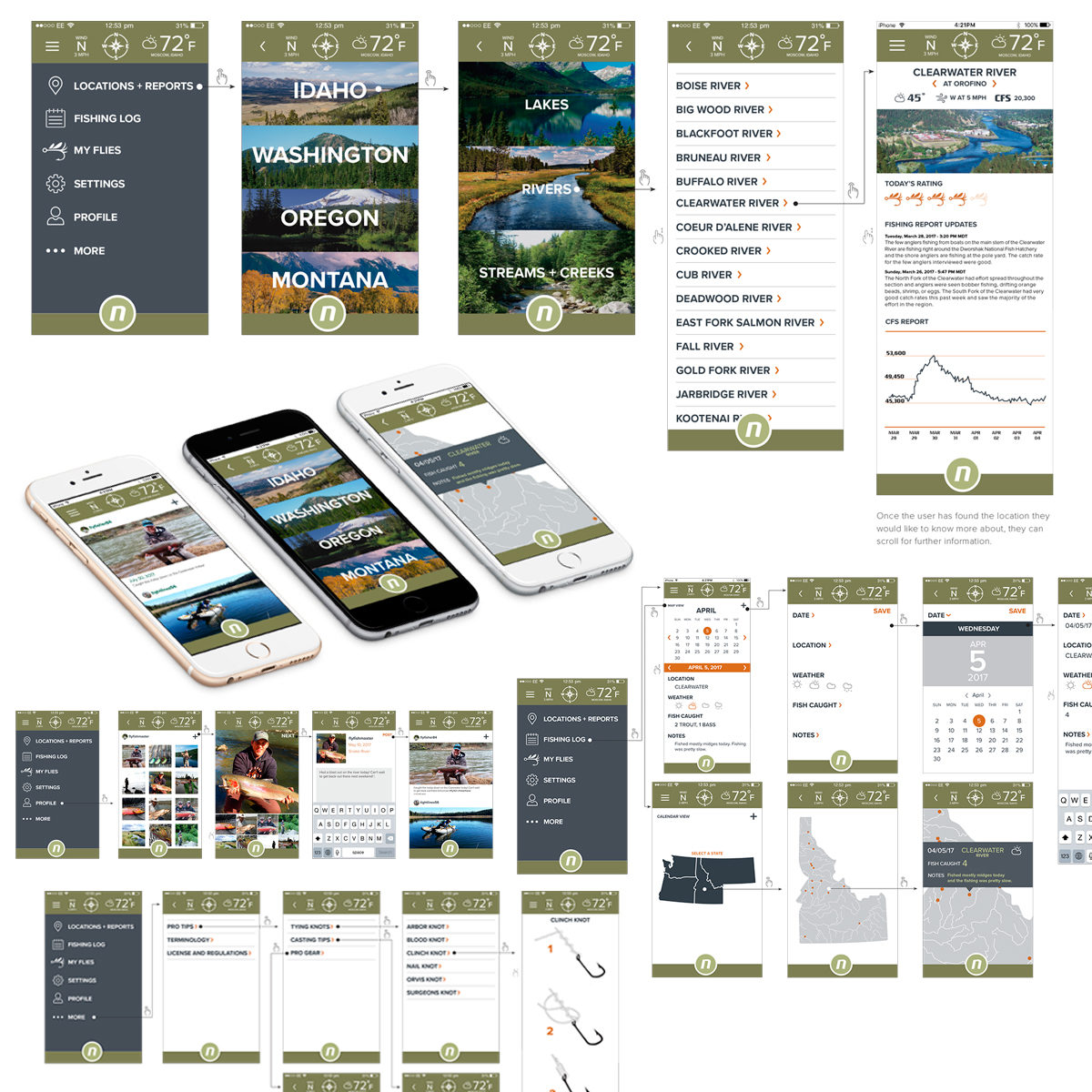