The purpose of these awards is to showcase design excellence and ingenuity in the academic study of design. We are excited to announce a partnership with Bloomsbury Publishing who are sponsoring this year’s awards.

For details on how to enter, go to the Awards Application Process page.

The awards will be announced the first week of September 2017.

The book contextualizes the streetart movement of the Egyptian Revolution historically, politically and socially creating a document that contributes to both historiography and activism.

Walls of Freedom: Street Art of the Egyptian Revolution is a project by Don Karl and Basma Hamdy that encompassed three years of intensive research. The book can be considered a hybrid format combining academic research with extensive visual documentation. Its goal is, not only to document, but to contextualize the streetart movement of the Egyptian Revolution historically, politically and socially creating a document that contributes to both historiography and activism. To support the book’s proposed production –260 pages, with over 500 images– a crowd-funding campaign was initiated in 2013 and was supported by 746 funders from 43 countries raising almost double its goal.

The reception of Walls of Freedom has been phenomenal but, unfortunately, in February 2015 a shipment of 500 books was confiscated by Egyptian authorities for ‘instigating revolt’ triggering powerful discussions on freedom of speech and human rights violations in Egypt. Although distributed and sold in many countries it is ironically unavailable and unofficially banned in Egypt. The design component of this project is combinatorial and transcends layout or typography to include participation, curation, authorship, historiography and collaboration. It consists of contributions from 100 photographers, work by 100 artists and essays by 20 specialists approaching the topic from various angles. The ultimate design and research of Walls of Freedom is manifested in its curatorial process where ideas are woven together to present a multifaceted view of the Egyptian Revolution through its street art.

Basma Hamdy (MFA, Maryland Institute College of Art) is an Assistant Professor of graphic design at Virginia Commonwealth University Qatar. She is a research-based designer, author and educator who produces work that bridges historical, political and social issues with archival, documentarian, participatory, and critical mechanisms.

She has been interviewed and featured extensively in prominent international media –such as The New York Times, Fast Company, Jadaliyya, Huck, Der Spiegel and Print– and exhibited and spoke at several art and design festivals and conferences around the world, most recently, Spielart Festival Munich and The Graphic Design Festival Breda.

Design Incubation is pleased to announce the results of the inaugural Communication Design Educators Awards! 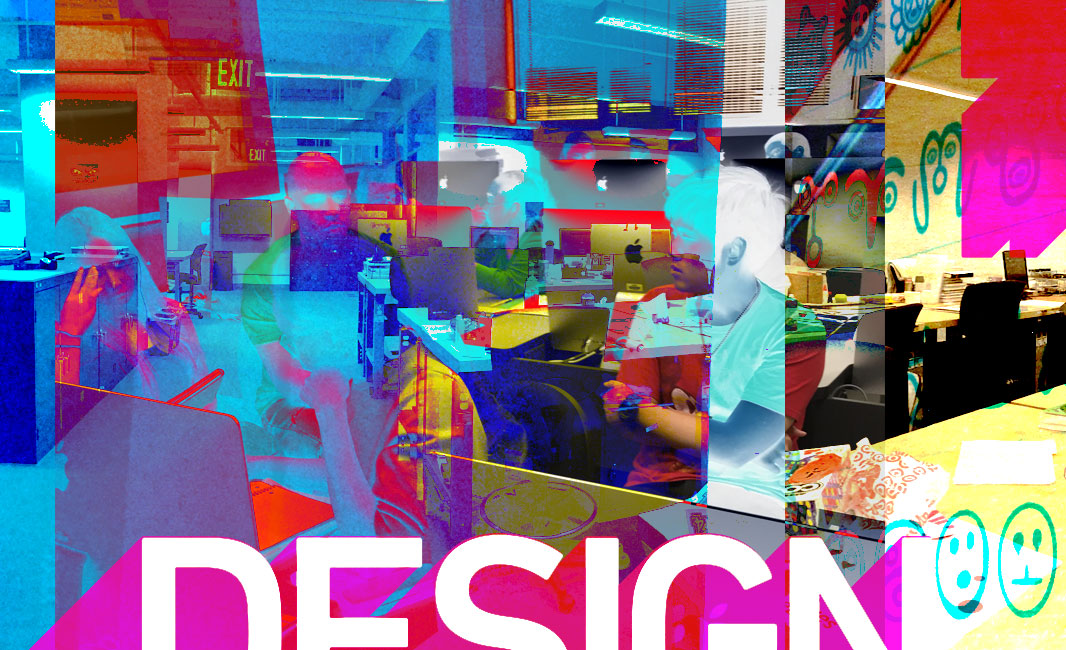 Design Incubation Communication Design Educators Awards is a competition. We offer recognition in 3 categories: Scholarship (design research, creative production, and/or professional practice), Teaching, and Service  (departmental, institutional, community) in the field of Communication Design. The purpose of these awards is to showcase design excellence and ingenuity in the academic study of design.

Walls of Freedom: Street Art of the Egyptian Revolution

For details, visit the awards page at DesignIncubation.com/educator-awards/

Deadline: Submission deadline is May 30, 2016. The application form can be downloaded here.

Announcement of Awards
The awards will be announced the first week of September 2016.