A Hispanic identity has been part of the United States since long before the massive immigration of the last decades. I explore the process as a form of research over finished forms. 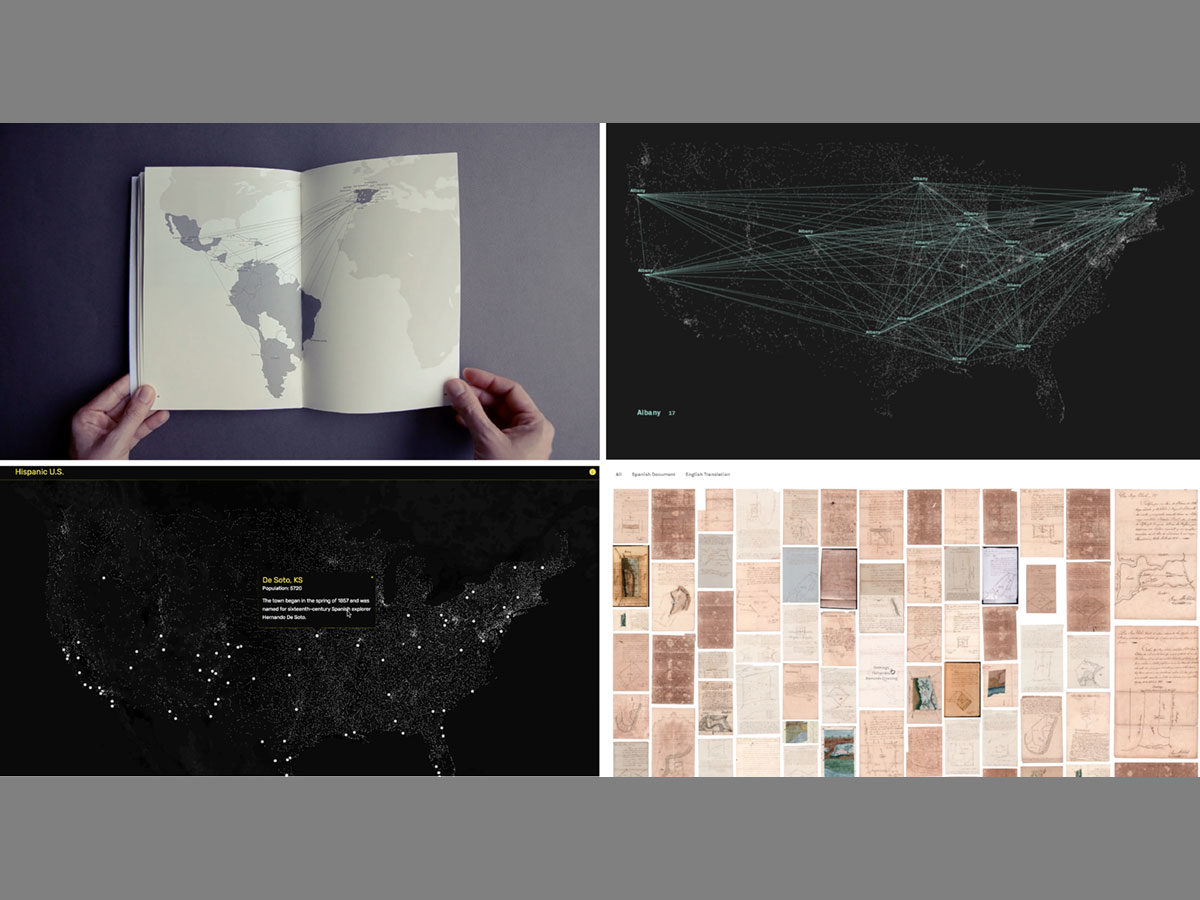 Visual representations of arguments based on historical events have the potential to shed light on contemporary issues. The graphic formats to structure such representations can include maps, data visualizations, and interactive archives. In this presentation, I show a series of projects where I use the tools of design to explore contemporary questions about the identity of places with a historical perspective. Using datasets and existing archives I seek to make evident the argument that a Hispanic identity has been part of the United States since long before the massive immigration of the last decades. I explore the process as a form of research over finished forms. With each iteration I continue to understand how arguments developed in long narrative texts can be communicated through visual forms.

In my engagement with historical narratives, I pursue more inclusive frameworks and decentralized ways of telling stories. Representing an argument in a visual format is also an act to bridge design practices with the humanities in the hope to establish methodologies for collaborative interdisciplinary endeavors. 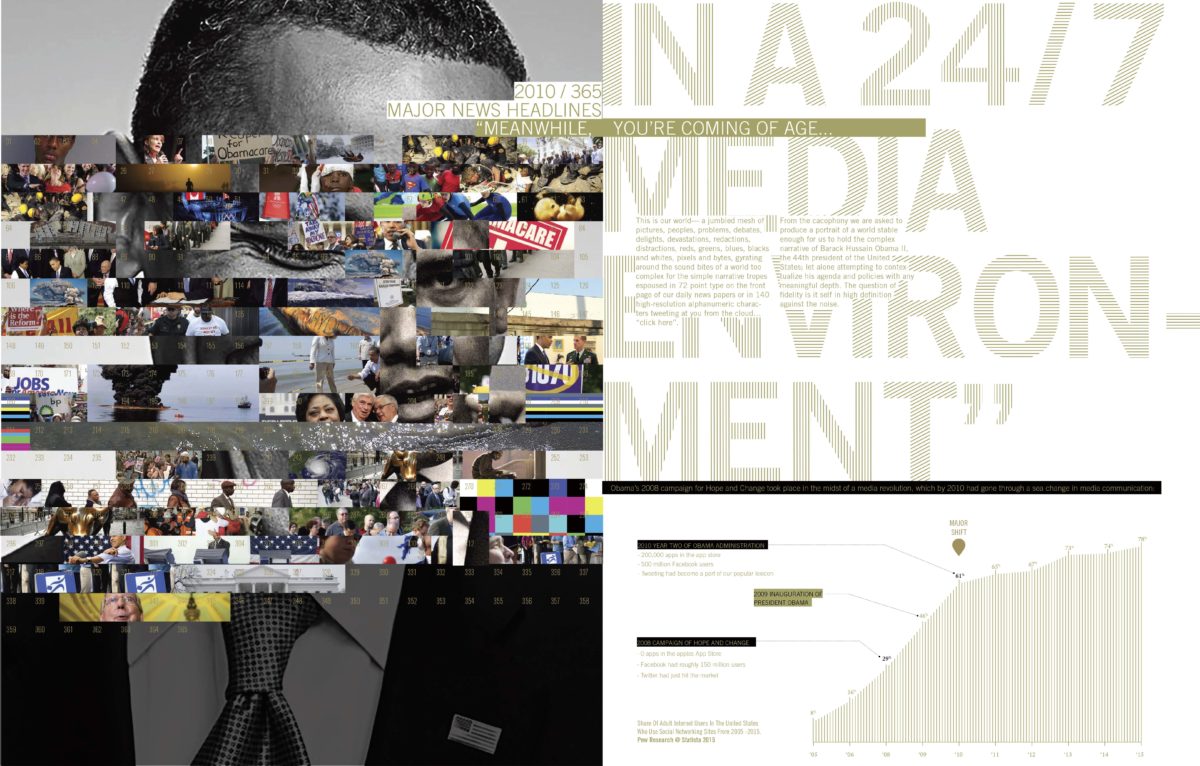