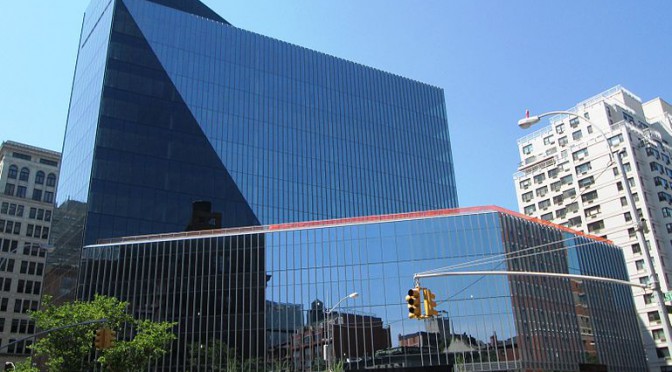 Not Dead But Sleepeth: A Study of Gravestone Lettering
Doug Clouse
Co-Founder and Principal of The Graphics Office
Adjunct Professor at Purchase College and the Fashion Institute of Technology

A book project Fine is working on with the poet Carmen Gimenez Smith. Their collaborative dialogue addresses the personification of objects: the voice that their former and present lives come to form. The texts are informed by both fiction and non-fiction, and in this way, approach the notion of assemblage just as the collages themselves. The work resonates because of the whimsy, but more importantly, because it reminds the viewer of the material life all around us.

Why does it makes sense to talk about industrial design—as distinct from the fine arts or even graphic design—from a national perspective. Gorman argues that design historians need to rethink the way they assign ‘nationality’ to products in order to more accurately capture the realities of international trade today.

Author of Graphic Design: A New History (Yale University Press) and editor of reviews for Design and Culture (Bloomsbury) talks about different publishing experiences including books, journal articles, book reviews as well as digital and self-publishing.

Doug Clouse will speak about his research on lettering on nineteenth-century American gravestones and memorials. His work focusses on lettering in the Midwest, with particular attention paid to gravestones in and around Wichita, Kansas and the work of the marble company Kimmerle & Adams. The liveliness and variety of letterforms on memorials by Kimmerle & Adams and other Kansas firms reflect the ambition of pioneer settlers as well as the influence of print typography on inscriptional lettering. The ebullient mix of scripts, slab serifs, serifs, grotesques, and shadowed letters, the way lines of letters curve and angle, and the integration of letters with ornament recall the fancy print typography of the 1870s and 80s. Clouse will look closely at the letterforms and trace the materials, skills, technologies, and beliefs about death that coalesced to create this brief Midwestern flowering of lettering in marble. 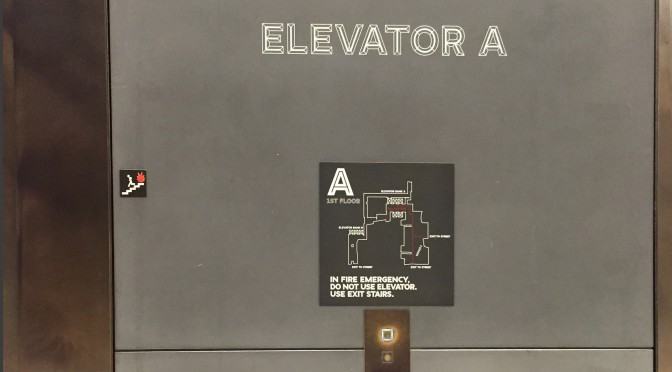 The  2015 winter colloquium will be held at St. John’s University Manhattan Campus. We invite all Communication Design researchers to submit abstracts for consideration by our panel of peers.

Please RSVP if you plan on attending.