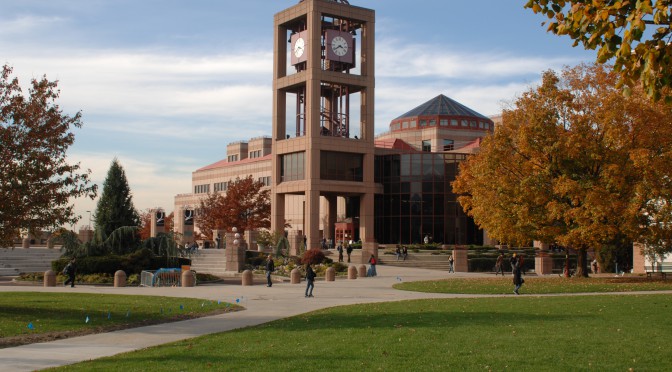 The last decade has brought with it a fragmentation of the design field, where the work of the graphic designer is publicly being defined as limited to artifacts (magazines, posters, advertisements) while “new”fields of interaction design, digital product design, service design, and branding are distancing themselves as rapidly as possible. At the same time, schools have moved away from prioritizing concept and theory, emphasizing the teaching of skills instead, oftenblaming the demands of the technological marketplace.

The result has been a suite of technology-based skills courses that are tacked onto existing curricula, making many students’ transcripts read as comma-separated lists of various subfields without preparing them for the field they are graduating into.

This presentation demonstrates five ways faculty can incorporate the teaching of technology into the fundamentals of graphic design and carry them through into subsequent “non-technology” courses such as editorial design. The aim is to bring technology into concept, methodology, and theory, not just technique – then to bring those three things back into our programs.

Design thinking often involves small trans-disciplinary teams working together to tackle complex problems for communities using ethnography, prototyping and co-design. Translating this process into an academic course creates a number of challenges and opportunities. I’ve chosen to approach this challenge by using the campus as laboratory and engaging the campus community. I’ve created an introductory course that brings together upper-level students from different areas of study to practice design thinking. Students learn experientially. They organize and conduct field research, and participate in a range of studio-based design processes. They work together on all phases of the project. We use the campus as our laboratory to use design thinking to identify and solve community-based problems. The course is structured around a semester-long project exploring ways to improve the lives of other students by designing new or modified services, experiences, and interactions.

Design critic Ralph Caplan wrote: “Learning how to write is not the same as being a writer.” The same principle holds true when it comes to design, and yet this simple truth is often forgotten in the classroom. While students are expected to learn how to design, many have failed to realize that technique alone does not automatically make them designers—attitude and work ethnic are just as important. In this presentation, I will discuss a few real-life lessons I developed to help students become more aware of the choices they make as designers, and how those choices can, for better or worse, affect their own lives and the well-being of society.

The  2014 summer colloquium will be the next event to be held by Design Incubation at Queens College, CUNY. We invite all Communication Design researchers to submit abstracts for consideration by our panel of peers.