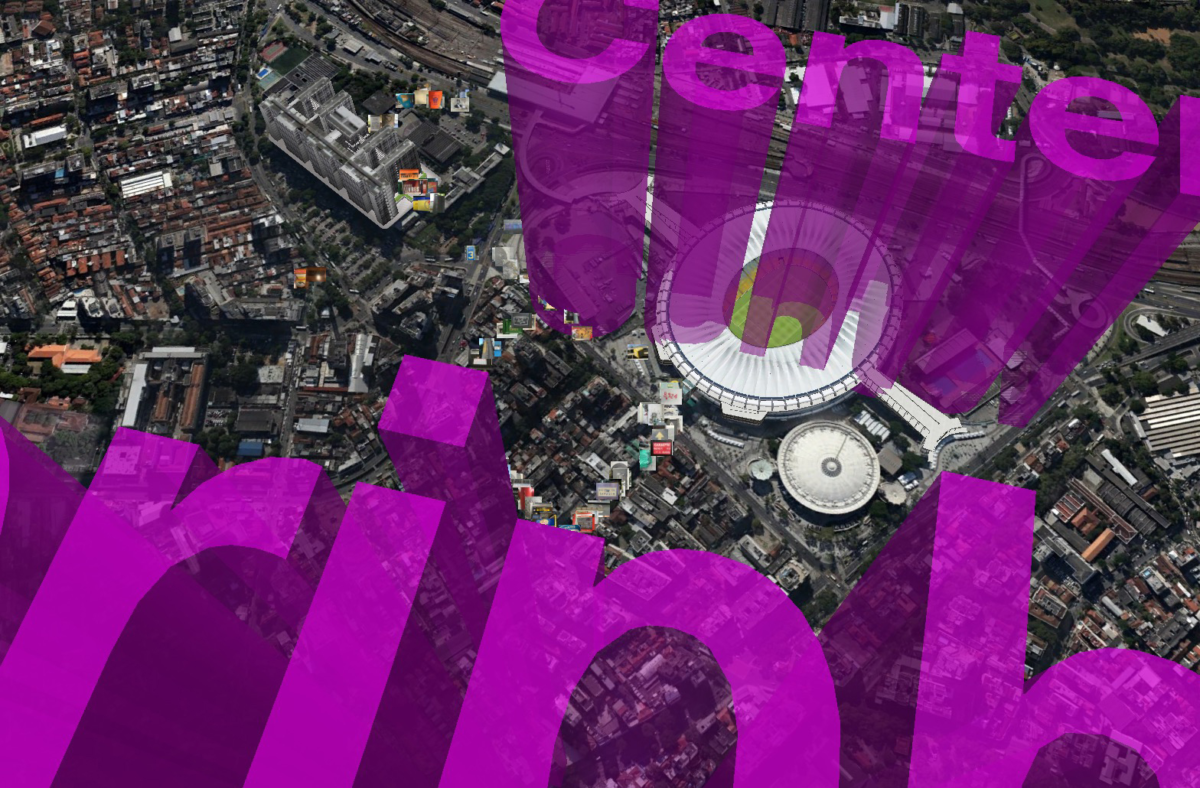 Typographic Landscape Ecologies is an ongoing design research project that documents, maps, and visualizes typographic artifacts in the urban landscape as a way to explore cultural forces in the constructed world. The project presuppose a model of a semiotic landscape; a complex multi‐dimensional text or collection of texts in geographic space; the landscape as a collection of symbolically mediated phenomena understood only through representation. The typographic elements of the urban landscape form, through their invisible connections to the greater world of meaning, an ecology of meaning that constructs geographic space as real as its material forms.

Typographic Landscape Ecologies uses conventional research as a means to authoritatively document the landscape in an attempt to reveal patterns and relationships. The project uses experimental methods as a foil to the authority of conventional research as a way to generate speculative conclusions. Imprecise and questionable associations generate new semantic connections and new forms of thinking and knowledge. The illumination of new knowledge is the ultimate goal of research giving subjective and illegitimate conclusions value by revealing something not yet known. The work of the radical architecture groups Superstudio and Archigram, the design fictions of Anthony Dunne and Fiona Raby, the iconoclastic maps of Denis Woods, and the imaginary science of ‘Pataphysics offer examples of the ability of working data into new syntaxes, into alternative and speculative narratives, that can offer glimpses of other potentialities. In Typographic Landscape Ecologies this is demonstrated by the visual cross-referencing of aesthetic ecologies and cultural vectors, their overlay onto three dimensional virtual environments comprised of layers of historical maps that encourage us to read between the lines or layers of a cultural-semiotic space. This does not offer concrete answers, but rather poses new and unexpected questions.

This research was presented at the Affiliated Society Meeting: Design Incubation Special Program on Typography on February 23, 2018.

The Alterpodium is a custom-made, portable disability object conceived by curator and scholar Amanda Cachia in order to “perform disability” during international and national conferences, symposiums and lectures. Podiums, like other architectures of an ableist world, are often inaccessible to Cachia’s 4’3″ stature. In 2015, Cachia commissioned artist and scholar Sara Hendren and her students at Olin College of Engineering in Boston to design a podium. They developed a podium inspired by Victor Papanek’s “nomadic furniture” of the 1970s. The design collapses easily for transport and requires no hardware. This kit-of-parts makes it possible for Cachia to literally perform this prosthetic technology, pointedly building the disability object in front of an audience before she begins to speak from it, and thereby questioning the myth of neutrality in everyday furniture. The title of the disability object, Alterpodium, is a departure from

Nicholas Bourriard’s portmanteau conception of Altermodern, which contextualizes global art-making practices with an emphasis on individuality, singularity and autonomy as a reaction against standardization. While most architectural accommodations for atypical bodies are created for seamless, even invisible integration, the Alterpodium amplifies its structural workings, elongating and emphasizing the user’s opportunity to create an alternate, provisional world in public.

This research was presented at the Design Incubation Colloquium 2.4: CAA Conference 2016, Washington, DC on Wednesday, February 3, 2016.