Design illiteracy affects the gun debate by obscuring how firearms fit into our culture. 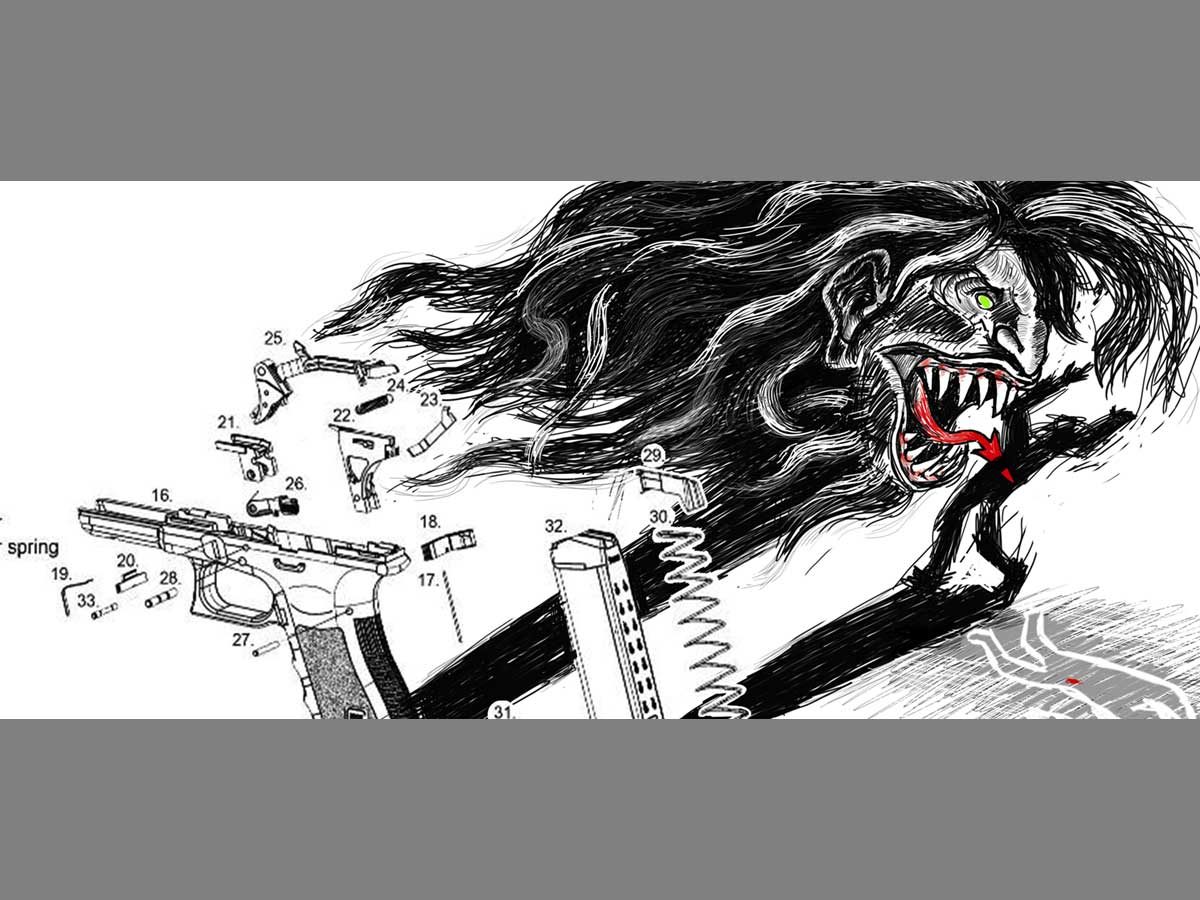 Gun rights advocates often use arguments like “Guns don’t kill people, people kill people,” or “Cars kill people, too.” These arguments expose a serious design illiteracy issue: that we either ignore or misunderstand the process, evolution, and purpose of weapon design and industrial design in general. Design illiteracy affects the gun debate by obscuring how firearms fit into our culture as well as how they have shaped our history.

Philosophical issues in fields such as aesthetics, technology and ethics greatly affect the gun debate in America in three distinct but overlapping areas: first, as a historical recognition of the gun and its presence as an emblematic container of a legacy of violence, death and power; second, for guiding gun control legislation via a determination and consequent categorization of firearm technology as being appropriate or inappropriate for civilian use; and third, by creating a set of ethics that considers the gun an active and animate object, complicit in the phenomenon of human violence.

This presentation will feature research on six pivotal technological innovations in gun design and the historical contexts for which new firearms features were created, and how an understanding of these design intentions can reshape the political discourse. I will also examine arguments made within the gun debate and how a better understanding of design can change our perception of guns as more than mere objects to become physical extensions of ourselves, reshaping the ethics from which they are considered.

We rarely consider the role which design plays in our lives and in the things we use, let alone as part of the discussion about guns; and in those rare instances when we do, we prove that we don’t know much about design, or guns. The analysis here will show that design, while an important and foundational facet to the debate, is an area of knowledge we are sorely lacking.

Whatever your stance on the gun issue, better design knowledge can raise more nuanced questions and can steer the argument in more positive ways. Perhaps by broadening the debate to design we can find a new consensus or allow for compromise. It is crucial at this moment, with so much gun violence at the center of our lives, that we give it a try. Lives are at stake.