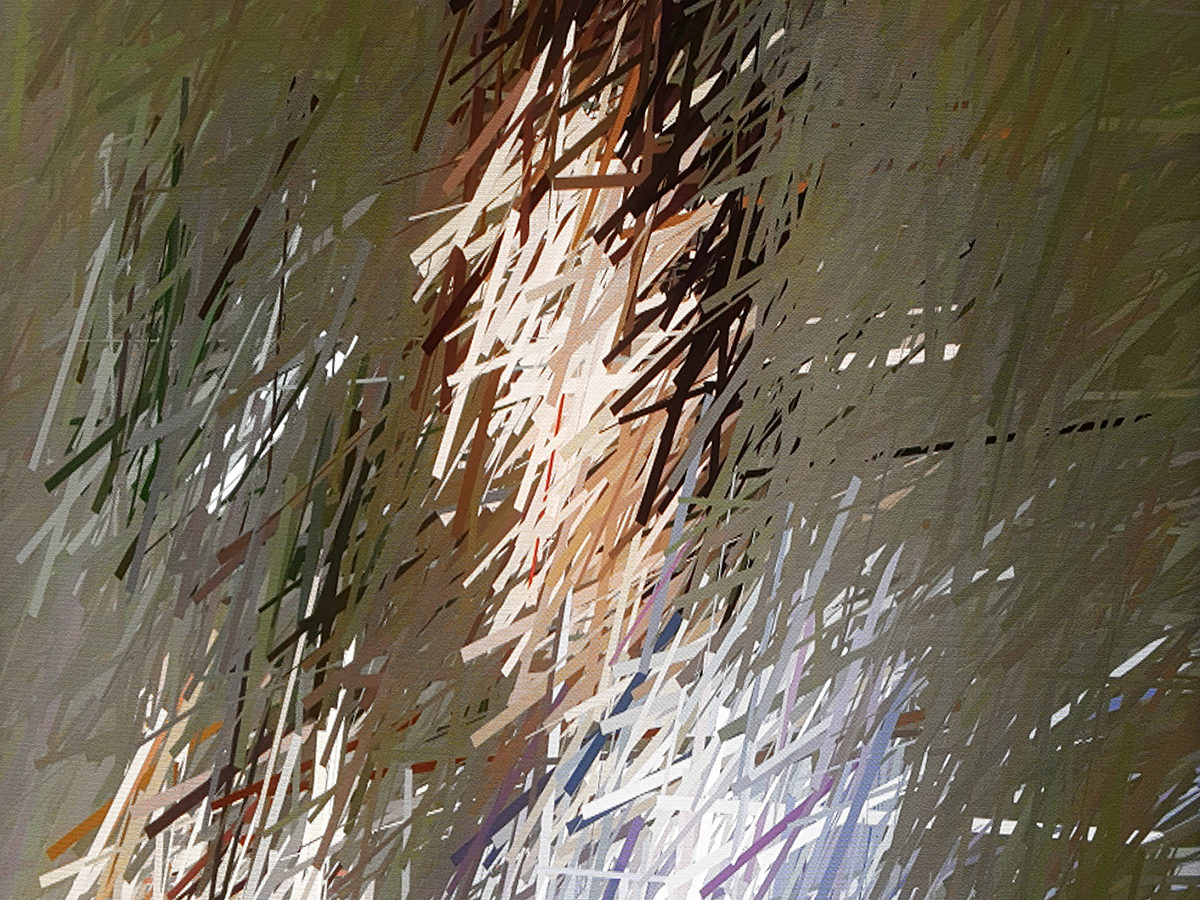 The software, Being Ignored 2.0, is a self-generative portrait created and developed by Yeohyun Ahn. It references a video library, Mirror, developed by Ben Fry, in Processing, and uses an internal web camera to capture real-time images from viewers.

It began with an interactive art installation, Being Ignored Ver 1.0, to recognize the dignity and humanity of those who are homeless in Porter County, Indiana. Later it was extended to Being Ignored Ver 2.0 to portrait Asian women faculty on US campuses. The visual style is inspired by Impressionism, which is a 19th-century art movement that captures a moment in time, and Expressionism, such as Edvard Munch’s The Scream, which expresses a psychological theme such as fear. It is a computational graphic art crossing boundaries among photography, painting, computer art, journalism, and visual communication.