Investigations of data visualizations used to maintain bias about gender and race. 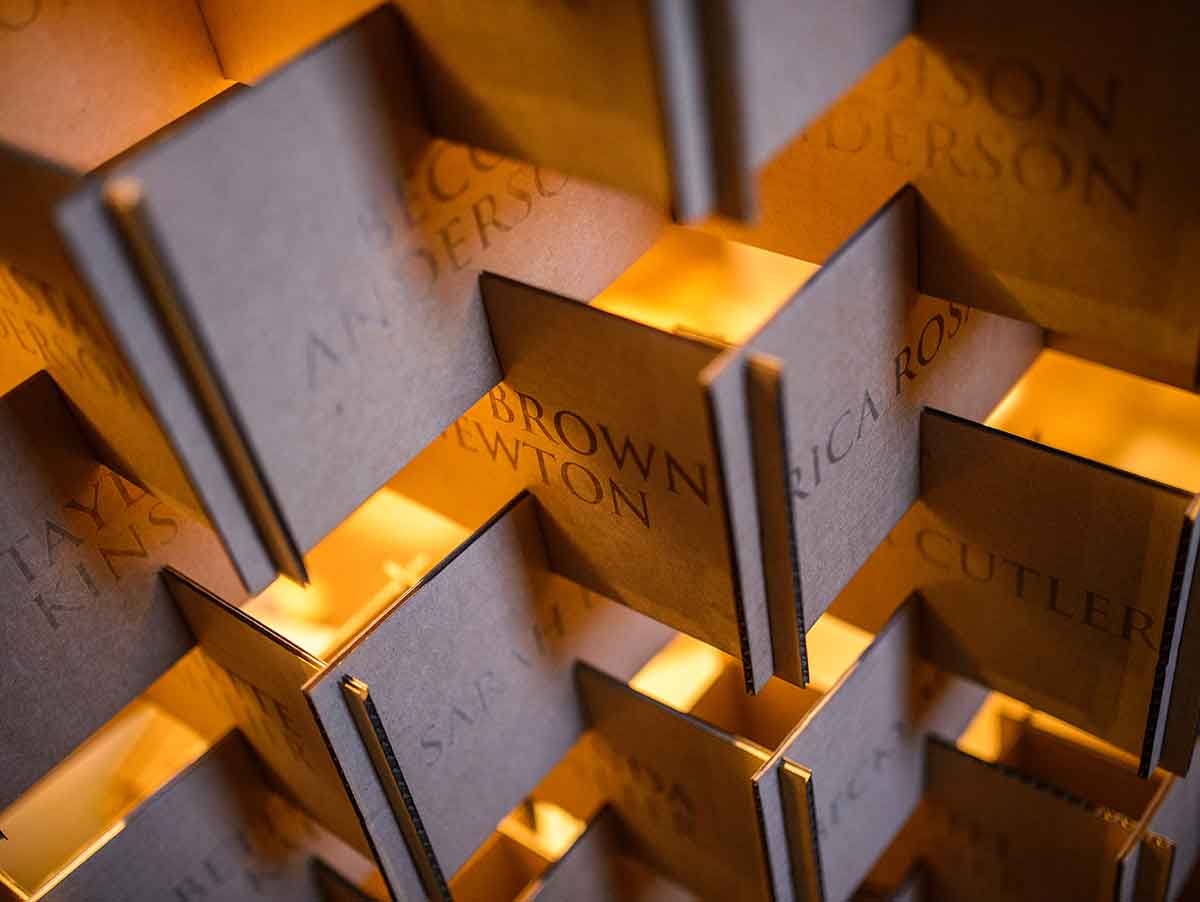 Commonly used visuals such as the United States’ Electoral College map and the Mercator projection—the most common visual of a world map—support distortions of reality. In both examples, the use of space, or more accurately, the misuse of space, distorts our perception of the visual story and perpetuates long-held biases. These two examples lead to the investigation of hundreds of data visualizations from which a clear pattern emerged of hierarchy used to maintain biases about gender and race.

In design, hierarchy serves as a key building block of practice. The use of space to establish hierarchy is one of the first concepts we learn and teach in design education and remains one of the most valued tools for designers. However, hierarchy—vertical hierarchy specifically—relies on the concept that the amount of space and the location of an image or word occupies determines the importance of it in relation to all other elements. Hierarchy allows for the easy access of information but also, whether intentionally or inadvertently, may reflect gender and race biases in the decisions made when establishing the hierarchy.

The design profession needs to explore how our basic structures and precepts contribute to the cultural construct to find a new approach to design that eliminates bias. In a vertical hierarchy, one voice, style, right, or reality reigns dominant over all possibilities. Possible solutions to breaking down the biases present in the current vertical hierarchical system may reside in explorations of horizontal hierarchy, heterarchy, and semilattices.