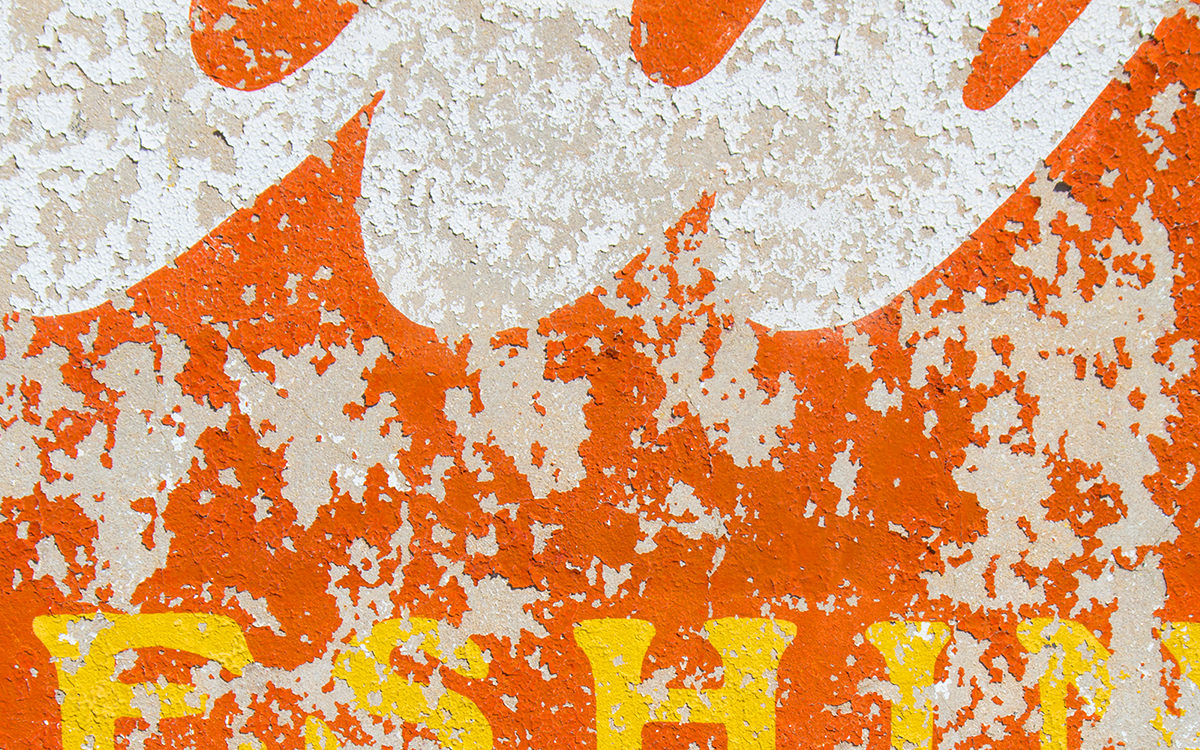 The metaphors used by designers to describe the logos they create reveal something about the technology they have at their disposal, as well as how they think these graphic devices should be applied.

Brand, mark, signature, and signet are all metaphors that frame logos as instruments for making impressions onto surfaces as a way to denote ownership and authorship, and these metaphors dominated visual identity design during the first half of the twentieth century. During the second half of the century, as design thinking shifted away from authorship and ownership toward service, experience, and participation, new metaphors emerged to describe new functions for logos. Container, icon, kit of parts, and module are all metaphors that frame logos as components of a larger systems—ascribing to them a variety of possible applications—and these metaphors are becoming increasingly prevalent in twenty-first century visual identity design.

This shift in framing metaphors coincides with the shift from Swiss and International Style Modernism to American Modernism and Postmodernism, or, as Dubberly (2008) has put it, from a mechanical-object ethos to an organic-systems ethos. This presentation offers a framework for understanding the logos created during this transitional period in graphic design history by identifying and defining three framing metaphors—logo as signature, logo as motif, and logo as building block—and providing visual evidence by way of case studies. Unlike other classification systems—such as Mollerup’s “Taxonomic tree of trademarks” (2013)—that take a morphological (i.e. a form-based) approach to categorization, the framework presented here takes a more pragmatic approach by categorizing logos based on how they are described and used.