The potential for inclusivity and increased emphasis on social impact. 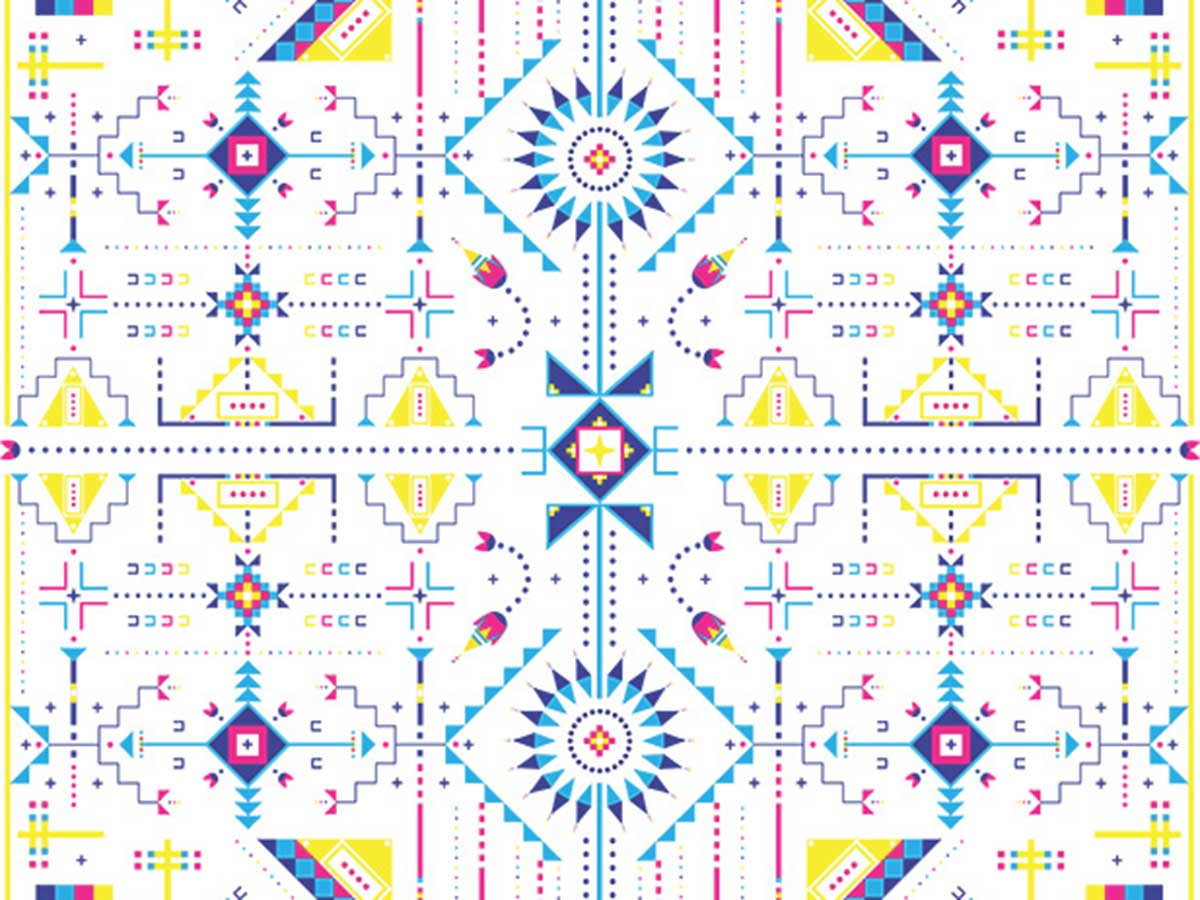 Most graphic design histories conform to a professionalized, Eurocentric narrative in which prominent works are progressively arranged along a timeline. While methodologies vary between Phillip Meggs’, Richard Hollis’, and Johanna Drucker and Emily McVarish’s well-respected texts, these approaches share similarities that suggest a dominant narrative. In Thinking about History, Sara Maza wrote: “[T]he practice of history itself and the questions historians ask are transformed and renewed every time a new set of actors lays claim to its past.” In this Pecha Kucha, I will present four counter narratives for graphic design history that offer the potential for inclusivity and increased emphasis on social impact.

For each counter-narrative, I will share a methodology as well as design objects, ideas, processes, and/or texts that serve as examples. While none of these approaches will be exhaustively discussed in such a short presentation, my goal is to spark curiosity about the possibilities of shifting the conversation.