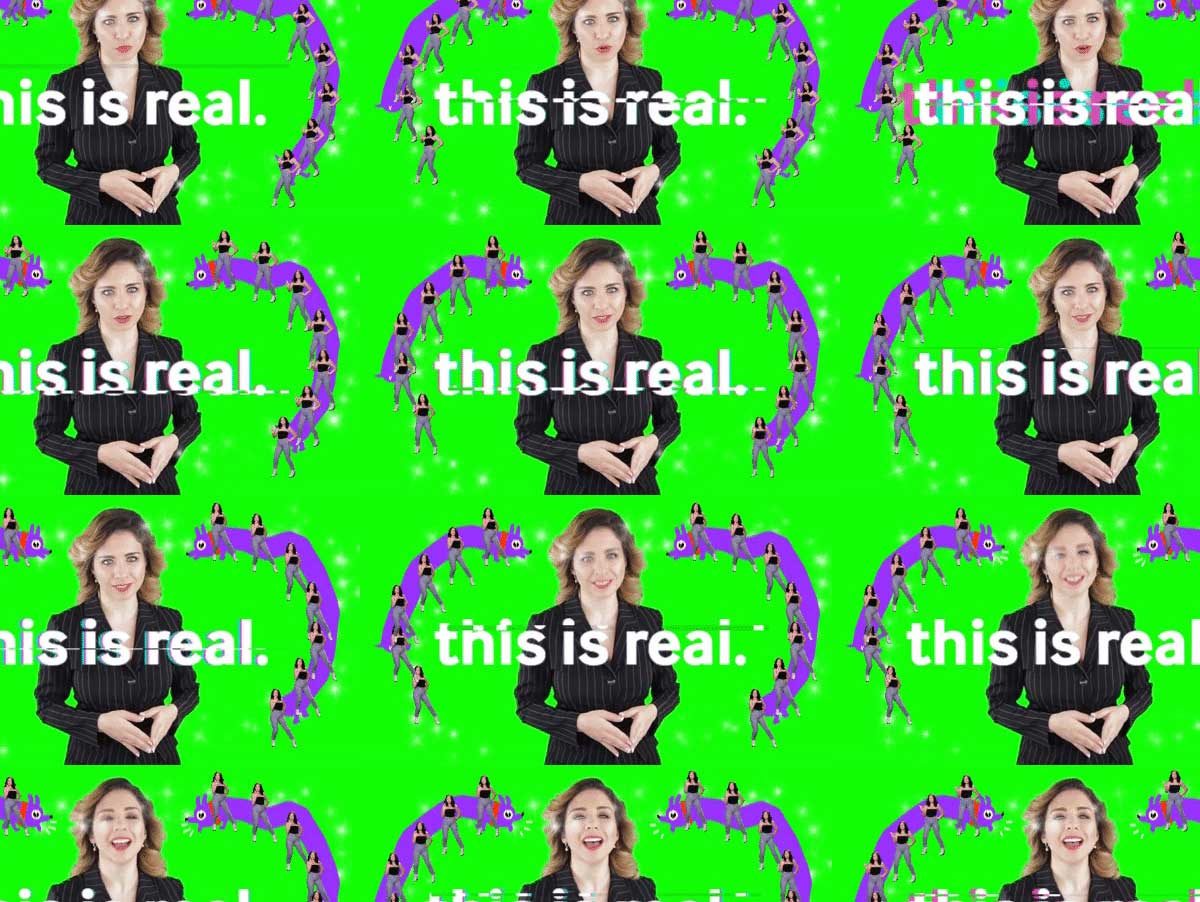 The Origins of Totalitarianism

We currently face a phenomenological question: In a hyperreal, post-truth world, how do we orient toward the real and toward freedom?

This abstract argues that the antidote to disorientation occurs through the embodied praxis of performativity. My research contributes to continued dialogue in media and political theory, as well as performance studies. Performativity is a growing and major new paradigm for the arts in the 21st century. Much like the way conceptual art brought the visual arts out of an object-oriented realm and into a method event based realm in the 1960s, performance has a similar capacity for socio-economic critique via multi-modal, experimental forms of semiotic expression.

This thesis argues that performance orients us toward the real through a creation of the Foucauldian concept of heterotopic space. Performance becomes an index for the real as an index of a 4D world, a spatial dimension we can’t see in a 3D world, but can experience through time-based media or events. Performance thus becomes a method of queering of space and time—and ultimately our relationship to mimesis. This index runs counter to the concept of the single narrative that is the heart of the hyperreal and the simulacra of fascism. The locus for liberatory practice centers in heterotopic spaces and, in turn, the inclusion of multiple narratives—for all of us, as we are always both spectator and participant, audience and actor.

Using fiction as method, I explore this hypothesis through the writing of a play called Hot Dogs 24/7. My theory imagines a tripartite world set within a hypercube, or a tesseract. Hot Dogs 24/7 is a sci-fi retelling of Plato’s Allegory of the Cave. The text is then realized into the visual via video installation. Recursively moving between the micro and the macro, my intention is that my work is doing what I am saying; it is performing. Ultimately, the connection to the physical body, as material and sensory, is the piece driving this all. To conclude, this thesis calls for the formal recognition and exploration of performative design as a subset of graphic design.