Biased perceptions of femininity have not been taught but rather internalized by individuals from visuals encountered daily. 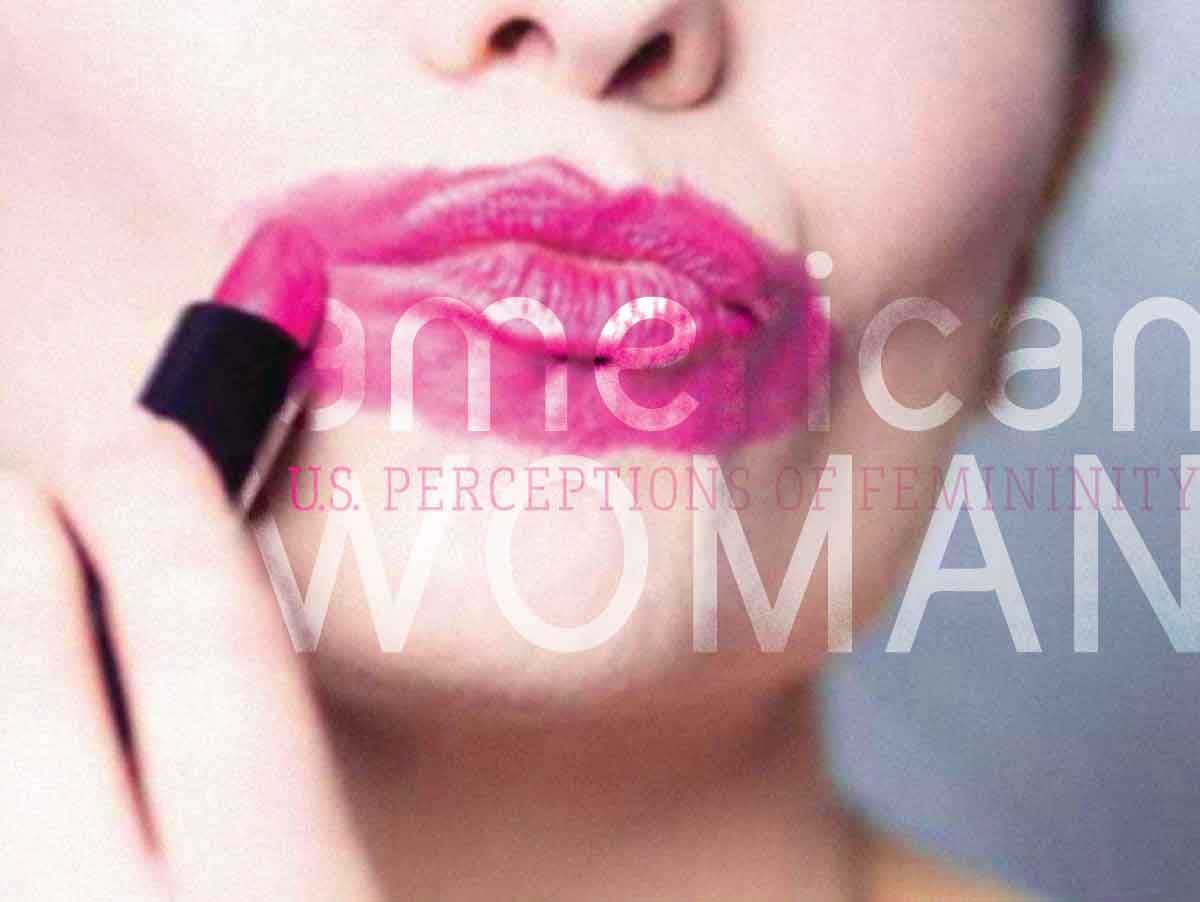 In the last 100 years the expectation for American women has been, more often than not, that she is demure, dressed to perfection, gracious in any interaction, with hair perfectly coiffed and makeup flawlessly applied no matter the situation. In the advertising age of the 50s and 60s women were portrayed as subservient and/or a sex-object. While the blatant sexism of that era is not as overtly expressed today and women have expanded this definition for themselves over the last half-century, gender bias and inequality still persist. These biased perceptions of femininity, typically, have not been taught but rather internalized by individuals—male and female—from the visuals encountered on a daily basis.

Visual input has an effect on human’s innermost being without even a conscious realization as we are psychologically programmed to find meaning in visual forms. Therefore, the message conveyed through the colors, forms, typographic and illustrative representations on packaging and branding have served to deeply engrain in our society the ideology that women are objects and less than men.

Since perceptions of normality are formed during childhood development these biases—showcased through toy packaging and branding—are shaping our society at an early age. While no one aspect can be faulted for socialization, design does reach every nook of our lives and in branding it is about appealing to a target market so that products are sold. That said, can the same outcome be achieved while reinforcing positive thought processes rather than ones which marginalize or disadvantage nondominant groups?

What if we were to utilize design research methods to examine the role of brand and package design in the United States on cultural perceptions of femininity. The goal of this research would be to determine the social responsibility of designers in creating appealing designs for adolescent products in order to create greater access to equal social and economic opportunities for tomorrow’s women.